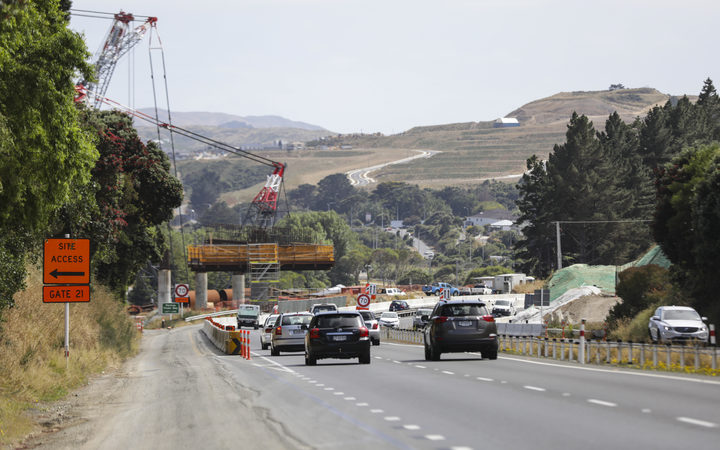 $21b in infrastructure projects in next 10 years

The pipeline created by the Infrastructure Commission is intended to increase co-ordination between procuring entities as planned works are made visible, and to enable ‘smoothing’ of the market.

“We're picking up all the information we can from many of the agencies that are involved in this, and as you know infrastructure in New Zealand is quite fragmented.

“It's got a lot of operators involved in many different ways across pipes and roads and networks and housing and all sorts of regions and all sorts of local authorities. We’re pulling together the plans that look like they're in place.”

It’s a tool that he hopes will smooth out the peaks and troughs of New Zealand’s infrastructure sector.

“The aim in all of this is to make sure it's not just all gearing up then gearing down and going through big short-term cycles, we want to take much longer-term approach.”

Bollard has spent the last 6 years in Singapore with the APEC secretariat, and says the city state and others in the region are powering ahead with infrastructure projects.

“There's a lot going on an infrastructure in APEC and the leaders there are the East Asians and some of the Latins. They're not the developed economies. So the US has got its problems, Australia's got some problems – although they're doing some interesting things now, Canada's got pipeline issues – and we're [New Zealand] are not that different from that.

New Zealand is hampered by the multitude of agencies that have a hand in construction projects, he says.

“So, we're trying to get much more of a New Zealand Inc sort of approach. And I think we can probably do that by pulling some of these agencies together.”

This bogs projects down, he says.

“We're operating with over 70 local authorities in New Zealand, Singapore's got one - and it's bigger.”

The commission is working on a 30-year plan for major projects that can be broken down into five and ten year chunks, he says. That plan will have to be endorsed by parliament.

“To try and get away from any electoral cycle, from any fiscal cycle, from any boom bust sort of cycle and look for longer-term demand because you’ll get a much better company response when you do that,” Dr Bollard says.

“I think you've got to realise that New Zealand is an expensive place to do these things. We’ve got a small population, spread out over a very big area, topographically it's a very difficult area.

“A lot of our cities are either built in seismic areas or like Auckland in volcanic ones and with these complicated isthmus and we have a lifestyle where we like suburban and ex-urban living a long way away.

“And so we're trying to sort of mix a lifestyle that is very expensive, with a higher quality infrastructure.”

Bollard anticipates a mix of funding options will emerge to finance infrastructure over the next few years.